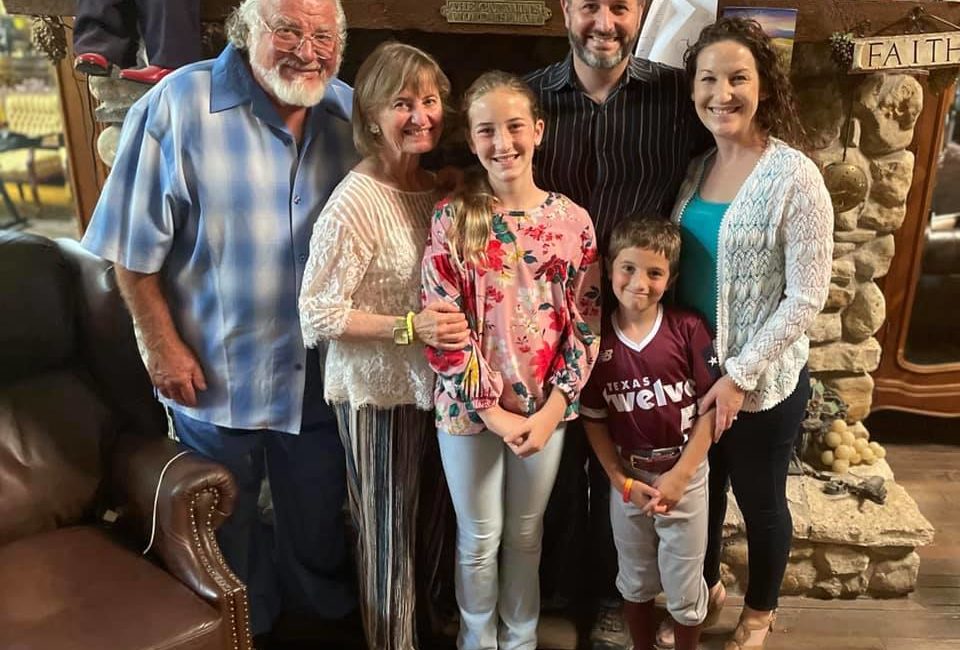 Texas Wine as a Family Affair

Texas Wine as a Family Affair
October has been officially designed as Texas Wine Month by the Texas Department of Agriculture. The vast majority of Texas wineries are “Mom and Pop” businesses. A sixth generation winemaker with roots in Messina traveled from New Jersey for his his new job as a therapist at a medical facility in Bryan-College Station. He and his Texas-born wife, Merrill, found out from a Texas A and M student that grapes could be grown in Texas. Paul Vincent Bonariggo planted an acre of grapes in 1976 with 50 varietals to see what grew best in Texas. After the husband-wife duo, started harvesting grapes, they began making wines initially for themselves and then for neighbors. In 1977, Messina Hof Winery was born with the winery marrying the roots of Paul whose family traced their roots to Messina, Sicily and Merrill’s ancestry from Hof, Germany. This winery was literally founded on family, tradition, and romance. The union of heritage and family begot Messina Hof Winery. Messina Hof began its award-winning legacy with a medal in the Texas State Fair for a Black Spanish-Cabernet blend in 1981. With this first victory, the Messina Hof mantra came to life: “Anything is Possible.” The Bonariggo Family expanded their vineyards and family. In 1982, Paul Mitchell was born to this winemaking couple. He literally grew up in the vineyards alongside his Father and learned the art of making great wines in the family tradition. It was during this time of pioneering in the Texas Wine Industry that the Texas Wine and Grape Growers Association formed with Paul and Merrill establishing a Texas Wine Community. It was this service and comradery that established the Bonariggo Family as leaders in the Wine Industry. Messina Hof also expanded its lines of wines showcasing Texas grown grapes and literally earning hundreds of medals year after year. Paul M felt the need to serve his country in the Military as a Marine Officer for five years, specializing in logistics. In 2010 at age 28, Paul and his wife Karen returned to the Family Winery. In 2012, Paul M. took over the winery operations as CEO/Head Winemaker while Karen took on the role of Director of Administration. Paul V. and Merrill took on the role as Winery Ambassadors, making this a Family Affair. The winery has grown over the years with tank capacity of 300,000 gallons and around 1,000 oak barrels for wine aging. It was Paul M.’s experiences in logistics that helped to expand this family winery business into several locations in Grapevine and Fredericksburg with their new Harvest Green location in Ft. Bend County. During this time Paul V. and Karen first had Sophie Marie and then Paul Anthony. This sister-brother combo followed in their Dad’s footsteps in the vineyards and winery. I have dubbed the Bonariggo Family as the First Family of Texas Wine. The Texas Wine Industry Pioneers, Paul and Merrill, have passed the “torch to the next generation” with the third generation waiting in the wings to continue their family winery’s values of family, tradition, and romance!
Texas Restaurants serving Texas Wines
This week’s featured Texas Restaurant is actually two restaurants being the Heritage House Restaurant in Bryan and the Harvest Green Restaurant in Ft. Bend County, both restaurants at Messina Hoff Winery locations. Of course they serve those outstanding Messina Hof Wines at their award-winning restaurant venues. Their acclaimed Chefs will tantalize your taste buds with exceptional foods. Don’t forget their Dinner Theaters with outstanding play productions paired with Messina Hof Foods and Wines!

WINING DOWN FOR THE DAY WITH A TEXAS WINE

PAIRING WINES WITH YOUR THANKSGIVING MEAL

THERE’S AN INCUBATOR IN TEXAS 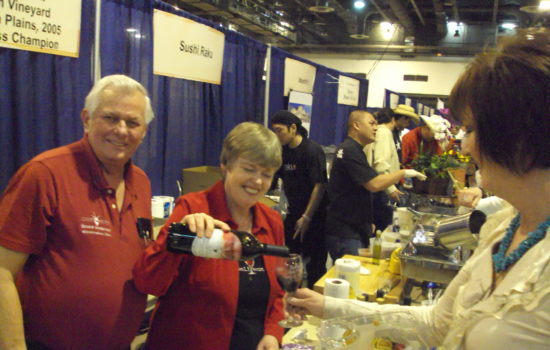 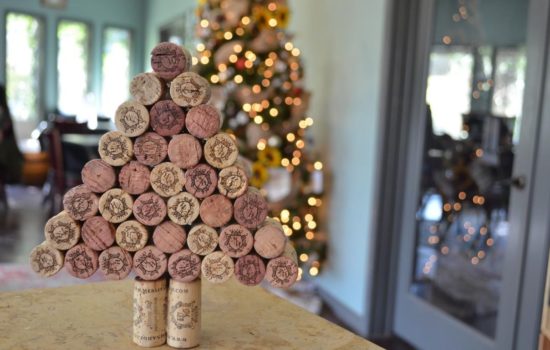 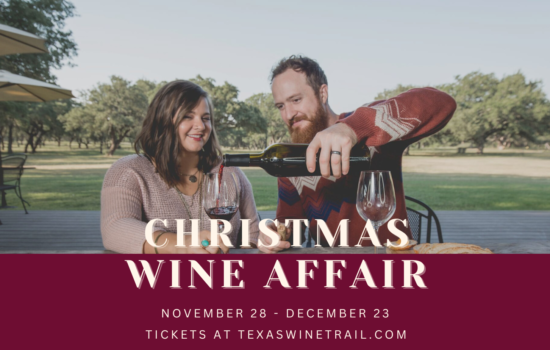 WINING DOWN FOR THE DAY WITH A TEXAS WINE
By Ron Saikowski
November 11, 2022
Categories
Awards Closures covid19 Harvest
POPULAR TAGS