Ron Saikowski
About Me

Ron Saikowski is a native Texan, born and raised in Wichita Falls. He graduated Texas Tech in 1973 with a Civil Engineering Degree. While in College, he secretly made wine in his dorm closet.

Ron’s first memories of wine were when he was five years old, of his Mom mixing Mogen David Manischewitz wine with soda water for a sparkling wine. Ron attended an eight-week series of serious wine tastings taught by Richard’s Liquors in 1978. This heightened his interests in wine and provided a greater appreciation for wines.

Ron’s wine interests peaked after selling his consulting engineer firm in 2003. Ron has made numerous week-long trips to California visiting various wine regions for the purpose of enhancing his wine knowledge. He has interned at Alexander Valley Vineyards as a “cellar rat” and at Bernhardt Winery as an “assistant winemaker.”

Ron has been a wine columnist for 15 years, initially writing weekly wine columns in The Courier which eventually resulted in a syndicated wine column in Hearst Publications. As a result of his wine writing, he received the 2010 Texas Wine Media Award from the Texas Wine and Grape Growers Association.

Ron has conducted numerous wine tastings for a variety of groups from British Travel Agents to beer drinkers. Ron has been involved in major wine events such as “Wine and Food Week in The Woodlands” (wine captain for TEN years), Rotary Wine Dinners, “Around the World in 180 Minutes,” and Montgomery County Fair Association’s Wine Gala.

Ron still continues as a consulting engineer by day, owning Quest Engineering and as a “wineaux” by night. Ron is passionate for engineering, wines, Church, Rotary, and several non-profit Boards. Enjoy Ron’s passion for wines from an “engineer’s perspective” in his wine columns.

December 11, 2020 Texas Wines to pair with your Christmas Meal 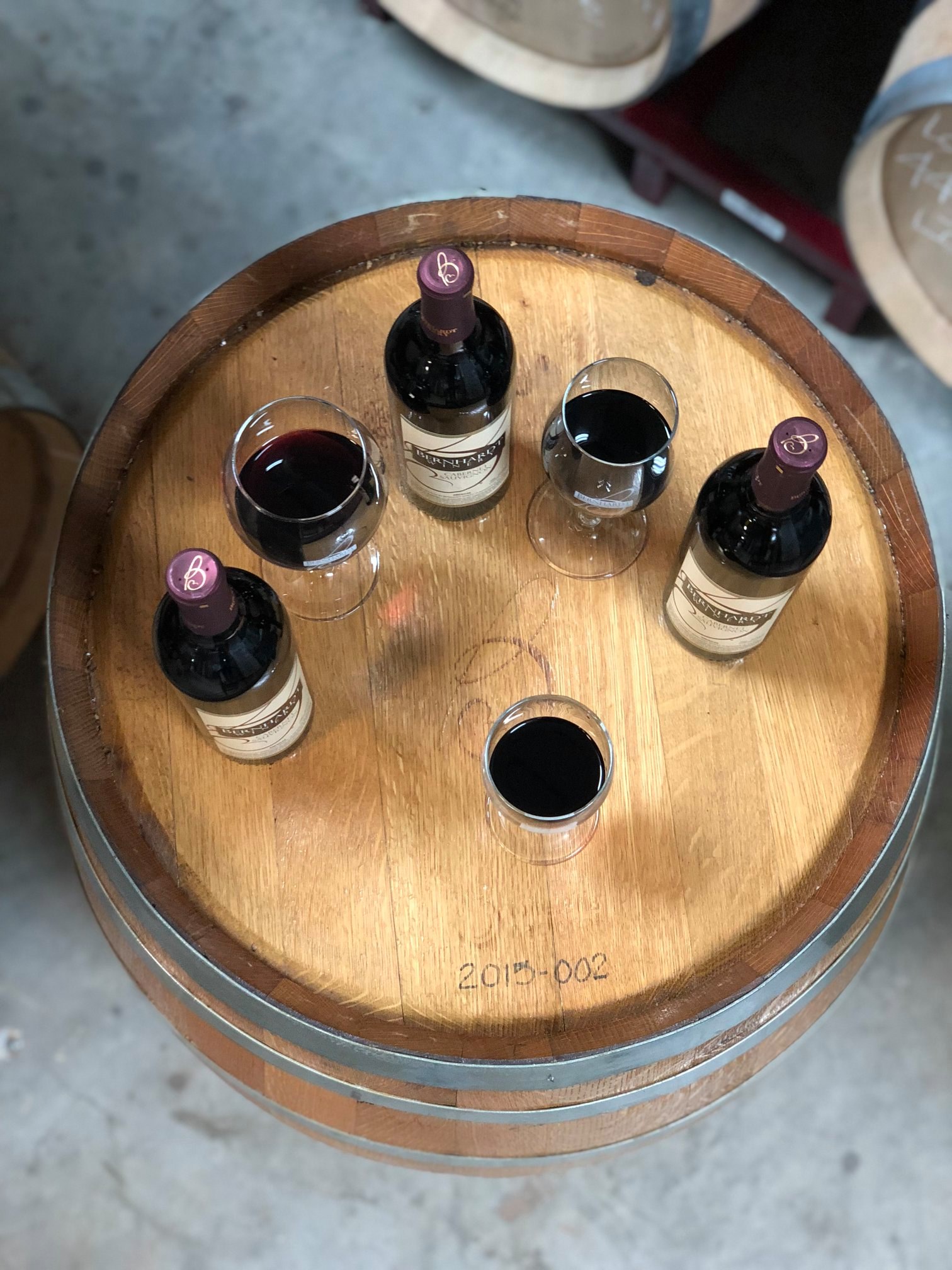 November 20, 2020 Grateful for Wine during the Pandemic

November 13, 2020 Pairing Wines for Thanksgiving during a Pandemic 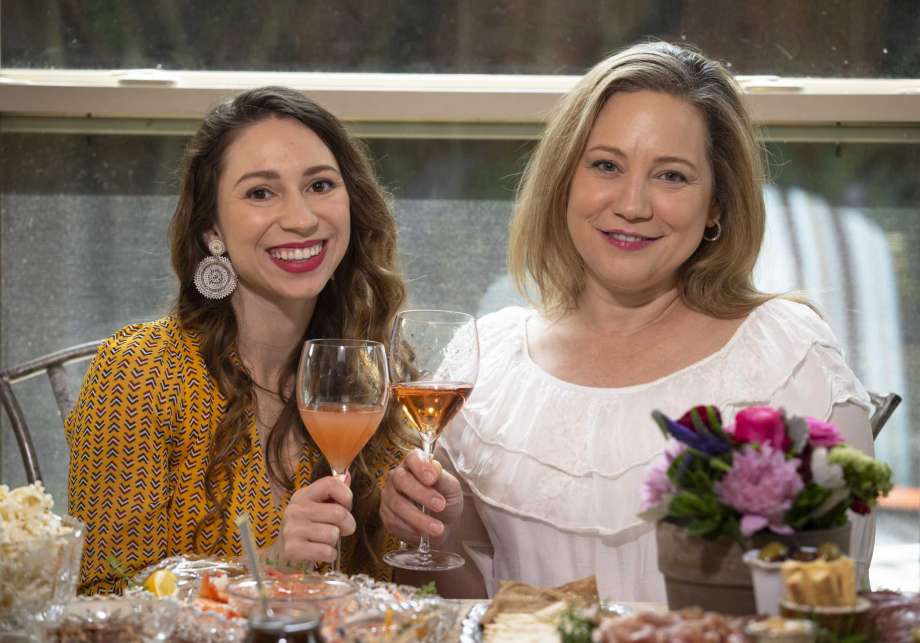 November 6, 2020 And the Show Continues during the Pandemic