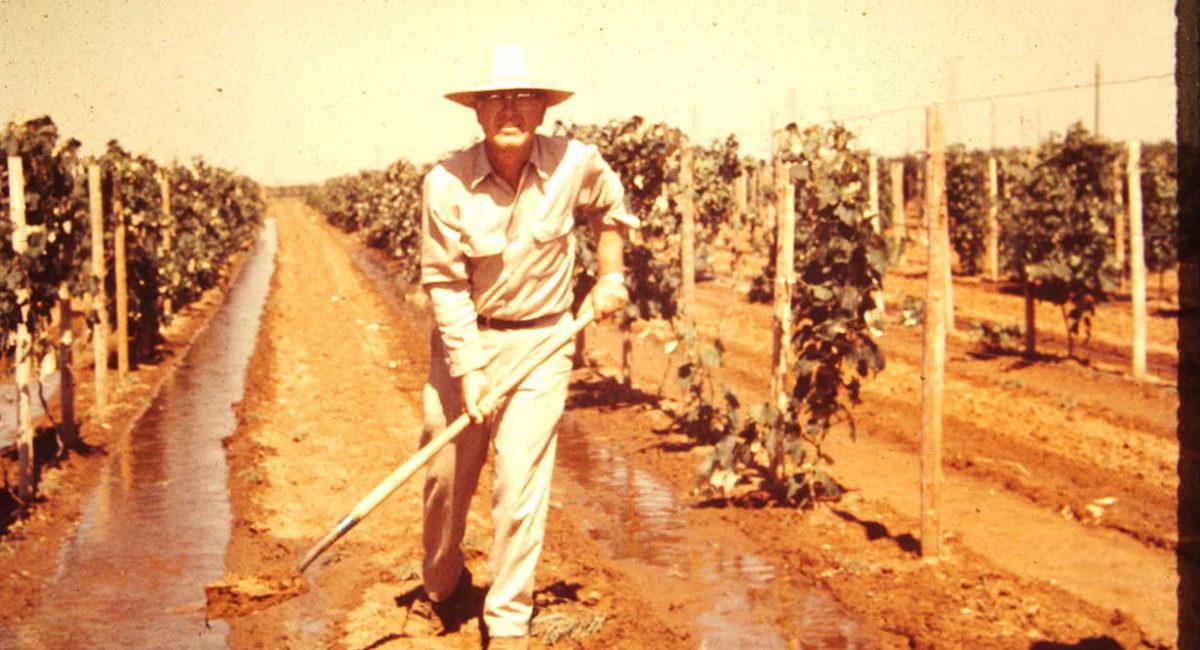 Today (Friday the 13th) is your luck day to learn about a Texas wine family evolving into a legend. Roy “Doc” McPherson was a Texas Tech University Professor with a brilliant idea back in 1972. Why not start a winery in Texas? The Texas High Plains was well suited as to climate, soils, and altitude for growing grapes. “Doc” had several learning experiences in establishing Llano Estacado Winery. First, there had been three generations of Texas Alcoholic Beverage Agency agents that had never permitted a winery in Texas which started with Prohibition. Second, “Doc” realized he was starting a winery in the “Hub of the Bible Belt” so had to encapsulate his winery with 12-inch thick cinder block walls to keep outsides from shooting out his wine tank. During the initial stages of starting the winery, “Doc” used his three sons, Kim, Mark, and Jon, to help in planting his vineyards. In 1976, Llano Estacado was finally permitted. Both Jon and Kim got their Food/Science Degrees at Texas Tech University and later to UC – Davis. “Duke” as Mark was known is a College Professor teaching US/World Literature.
After graduating UC – Davis, Kim worked in the Napa Valley, but returned to Texas while his brother Jon stayed in California. Kim had a myriad of experiences in the Texas wine industry, even working a stint at Texas’ first winery established after Prohibition, being his Dad’s creation, Llano Estacado from 1979 – 85 and later at CapRock Winery from 1990 to 2007. Kim created McPherson Cellars to honor his Dad. Kim converted the old Coca Cola bottling plant on the east side of downtown Lubbock into McPherson Cellars, opening its doors and growing into a world class winery producing 14,500 cases of top wines today.
While visiting with Kim on Tuesday, you could tell that Kim was proud and loved his family. He proudly told me that his Mom, Clara, was turning 98 years old on the day of our interview. Kim’s wife, Sylvia, has a Tapas Restaurant located across the street from McPherson Cellars that is older than Kim’s winery. She is also in the winery business with La Diosa Winery which uses her hubby’s facilities to make wines for her Tapas Restaurant. Sylvia and Kim will celebrate their 41st wedding anniversary this May. Together, they have two daughters! Kassandra graduated UT and later went to UC Davis just like her Dad and Uncle. AT UC Davis, she met her husband who was majoring in wine law. She worked at several wineries before focusing on becoming a Sommelier. She is focusing on completing her requirements to become a Master Sommelier, taking the test this October. Her sister, Katelyn also periodically dabbles in the winery business but her life as a visual artist based in San Antonio provides additional romance to the family’s lives.
When asked what Kim would like to communicate to the readers of WINE WALK, Kim immediately said “GIVE TEXAS WINES A CHANCE!” Kim and his family have been introducing Texas wines to the East Coast for the last seven years. One of Kim’s fav’s is his Chenin Blanc grown on the Texas High Plains. His Chenin Blanc is well received on the East Coast with Texas just starting to realize the greatness of his Chenin Blanc which is a DRY white wine.
Kim and Jon are getting today on a NEW winery in Texas which has just been announced to the public. More on this family venture in the future! In addition, how did KIM get his name?

Predictions for the Texas Wine Industry in 2021
By Ron Saikowski
December 25, 2020 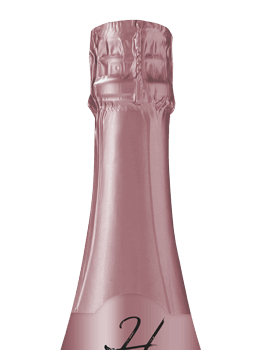 Texas Sparklers are in Vogue
By Ron Saikowski
December 18, 2020