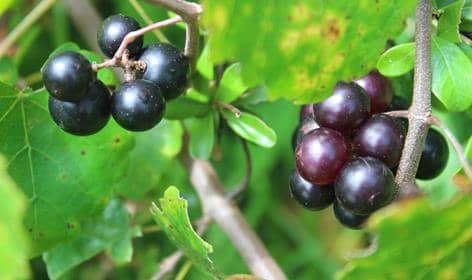 Grapes that Go into Wines

GRAPES THAT GO INTO WINES
I am amazed at the staggering number of varieties of grapes there are in this world that are used. By last count, there are over 8,000 varieties of Vitis grapes. The Vitis genus consists of many species of woody fruit-producing vines. The classic European grapes generally belong to Vitis Vinifera. Within that species you will find Cabernet Sauvignon, Cabernet Franc, Merlot, Zinfandel, Syrah, Mouvedere, Sangiovese, Charbono, Sagrantino, Tempranillo, Tannat, Pinot Noir, Chardonnay, Viognier, Sauvignon Blanc, Chenin Blanc, Vinho Verde, Gewürztraminer, Muscadet, Pinot Grigio, Riesling, Pinot Blanc, and many more. Although these grapes originated in Europe, these grapes varietals and other members of the Vitis Vinifera family are now found in the New World, particularly California, Oregon, Washington State, and Texas. Such Vitis includes:
• Vitis acerifolia Raf. (maple leaf grape),
• Vitis aestivalis Michx. (summer grape),
• Vitis amurensis Rupr. (Amur grape),
• Vitis arizonica Engelm. (canyon grape),
• Vitis californica Benth. (California wild grape),
• Vitis cinerea Engelm. (graybark grape),
• Vitis girdiana Munson (desert wild grape),
• Vitis labrusca L. (fox grape),
• Vitis monticola Buckley (sweet mountain grape),
• Vitis mustangensis Buckley (mustang grape),
• Vitis x novae-angliae Fernald (pilgrim grape),
• Vitis palmata Vahl (catbird grape),
• Vitis riparia Michx. (riverbank grape),
• Vitis rotundifolia Michx. (muscadine),
• Vitis rupestris Scheele (sand grape),
• Vitis shuttleworthii House (caloosa grape),
• Vitis tiliifolia Humb. and Bonpl. ex Schult. (West Indian grape),
• Vitis vinifera L. (European or wine grape), V. vinifera L. ssp. sylvestris Hegi (wild grape), and V. vulpina L. (frost grape).
Accepted wines are generally made from Vitus Vinifera with some other grape genus used in making wines, but not many by my account. Don’t forget the hybrid grapes like Blanc du Bois. I suspect there are around 1,000 or so grape varietals used for making commercial wines. So far, I have tasted wines made from around 500 grape varietals. In reality, it means that I have a lot more wine research to do!
Although wines got their start around 6,000 B. C in areas like Greece and what is today Bulgaria, our Western Society focused on that “wonderful grapes” from France. It was the grape-growing/wine-making techniques of the monasteries that catapulted France as the reigning hierarchy in the Wine World. It was France that ranked its wine-producing Chateaus in the 1800’s, causing artificially high pricing for the higher ranked French growths. This hierarchy stayed in place until some wineries from California in 1976 showed in a blind wine tasting that they could also produce outstanding wines. As a result, the French “ranked growths” became status symbols for the wealthy while the rest of the world consumed outstanding wines made from the Vitis at reasonable prices. By the way, Texas got its first winery in 1976 after Prohibition ended in 1933. The Texas wine industry has also grown since that time with Texas having four wines in 1980, 50 in 2005, 700 in 2018 and almost 1,000 wineries today based on demand for great wines from Texas. The last year they measured the size of the Texas wine industry, being 2018, the Texas Wine Industry contributed 13.1 Billion Dollars to the State’s economy.
Texas Vineyard Owners are testing out a large number of grape varietals to see what grows BEST in Texas. Texas Vineyard Owners have a lot of choices to make with over 8,000 grape varietals to select from. What is the most unusual grape varietal you have experience as made into a wine? For a red, it was an Ives Noir having an iridescent red color with a taste of cotton candy. My most unusual white wine was a Muscadet that is as clear as water and slightly salty due to the presence of nearby ocean winds. Please email me you unusual grape-wine encounters at [email protected] 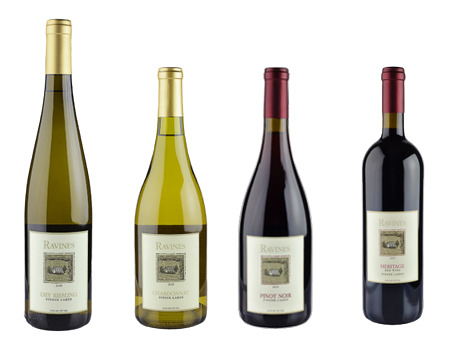 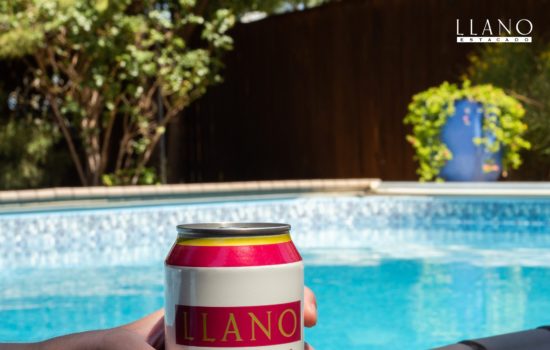 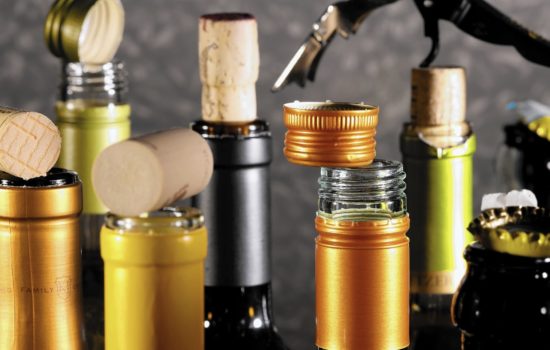